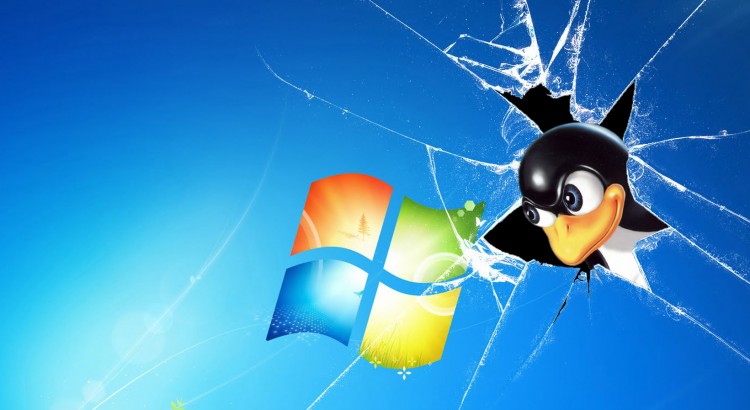 Microsoft is reaching out to Linux developers in a way that the company never has before. “The Bash shell is coming to Windows. Yes, the real Bash is coming to Windows,” said Microsoft’s Kevin Gallo on stage at today’s Build 2016 keynote. The announcement received an uproarious applause from the crowd. The new functionality will be enabled as part of this summer’s Anniversary Update to Windows 10.

“This is not a VM. This is not cross-compiled tools. This is native,” he said. “We’ve partnered with Canonical to offer this great experience, which you’ll be able to download right from the Windows Store.” Third-party tools have enabled this sort of thing for years, but a direct partnership between Microsoft and Canonical should offer even more flexibility and convenience for developers who prefer using these binaries and tools.

More importantly, it represents Microsoft’s refreshing stance on open-source development. VP Terry Myerson teased “more coming soon” in regards to other possibilities signaling a modernized and extremely open Windows 10. This blog post by Microsoft’s Scott Hanselman offers a deeper explanation of the move. “This is brilliant for developers that use a diverse set of tools like me,” he said. “This is a genuine Ubuntu image on top of Windows with all the Linux tools I use.”

Update: Microsoft has posted a very in-depth video covering Bash on Windows, which we’ve embedded at the top of this article. It should answer just about any question you might have.

[taken from the Verge]