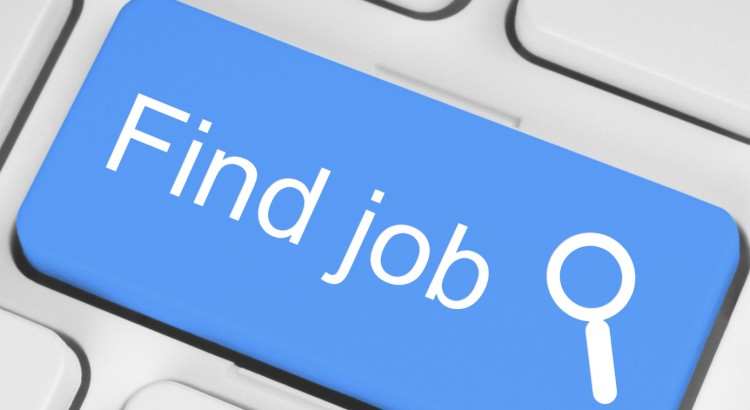 In one of the companies I worked for, I held the position of a senior software engineer which made me involved in our hiring process and all the emails from our info@ and jobs@ email addresses were being forwarded to me (as well as every other senior dev and to HR people). One day, we got a job application from this guy, let’s call him John Doe, that contained exactly the following (translated in English).

“Greetings, when can I come over for a job interview”.

And again, the above was EVERYTHING there was in the email we received, no more, no less. I was staggered that someone can be ignorant, uninterested and at the end, stupid, to this level. Before I start ranting about his email, let me break down this “job application” and tell you everything I think was wrong with it.

I know there’s a lot of companies who do not track their job applicants history, but good and serious ones mostly do. It’s very hard to find good help in software engineering these days so if by some miracle you get two great candidates for one job opening you either hire both and then think about where to engage each of them, or you hire the one you like better and save the other person’s CV somewhere so you can call them once there’s a spot for them as well. This is great for serious applicants, however, what if you get saved to the HR DB as a very bad candidate. Do you think next time you eventually apply it will take you same effort to make us like you?

If you, by some miracle, even get to the interview part of the hiring process, we’ll be much more careful and even reluctant to pick you over other candidates because of the previous bad experience.

At the time, we used a Trello board for keeping track of EVERY candidate who applied for a job in our company. Among other, there was a column titled “No, no, no, not Ever“. Yes, you guessed right, this is the column for people who came out as total failures, either with their personality, or with their technical knowledge, but mostly with their personality. But in order to prove themselves “worthy” of  the column, they we usually have to first meet with them. John Doe, I think, is the first who was able to break that rule. He reserved his spot on the column without hearing a word from us. I’m relieved though, He saved us an hour or two we may have spent on meeting him.

Anyways this guy’s job application left me so befuddled I decided to write a series of articles on bad and good practices when applying for a job, from my own perspective, in the next few weeks. This article is the first one in the series. In the next article I’ll go through all of the bad practices when applying for a job, because in my opinion it’s far worse if you do something you shouldn’t, than not do something you should.